Welcome to the "Watershed Capital of Nebraska"

1) Click the link to the online test below. All the materials you will need are included within the online test.  You may review the Irrigation and Nitrogen Management Booklet below, which can also be used during the one hour and thirty minute timed test, but it is not necessary for the test.

3) After the test is completed, you will be given your score, which will determine if you pass or fail.

4) If you pass, you will receive a letter in the mail shortly with your certification card. If you fail, please review the booklet again and retest.

In 2016 and 2017 the NRD drilled forty-three (43) dedicated groundwater level monitoring wells around the district.  The project focused on installing these wells within the city and town wellhead protection areas then expanded to install more wells in other aquifer areas in the district.  At that time, water level sensors were installed in each well to record the water level.  The data from the sensor could then be downloaded each time someone visited the well.

Now, the NRD has just installed a telemetry device that connects to the current water level sensor already in the well.  The telemetry device records the water level readings and sends the data via cell signal to be viewed remotely from a website.  Water level readings are recorded twice a day and the data is uploaded once per day.  The telemetry devices were installed in the wells located within the wellhead protection areas of Beatrice, Cortland, Crete, Daykin, DeWitt, Friend, Pickrell, Swanton, Tobias, Western, and Wilber.  This will allow the NRD to closely monitor groundwater levels all year long.

The NRD will continue to manually measure all the wells in the NRD’s groundwater monitoring network in the spring and fall.  This includes a total of one hundred sixty-eight (168) wells spread throughout the district.  All the groundwater level data, from the manual readings to the telemetry data, can be viewed online at lbbnrd.net/groundwater.  The NRD greatly appreciates the cooperation with landowners who have allowed the NRD to install and collect data from all the wells throughout the district. 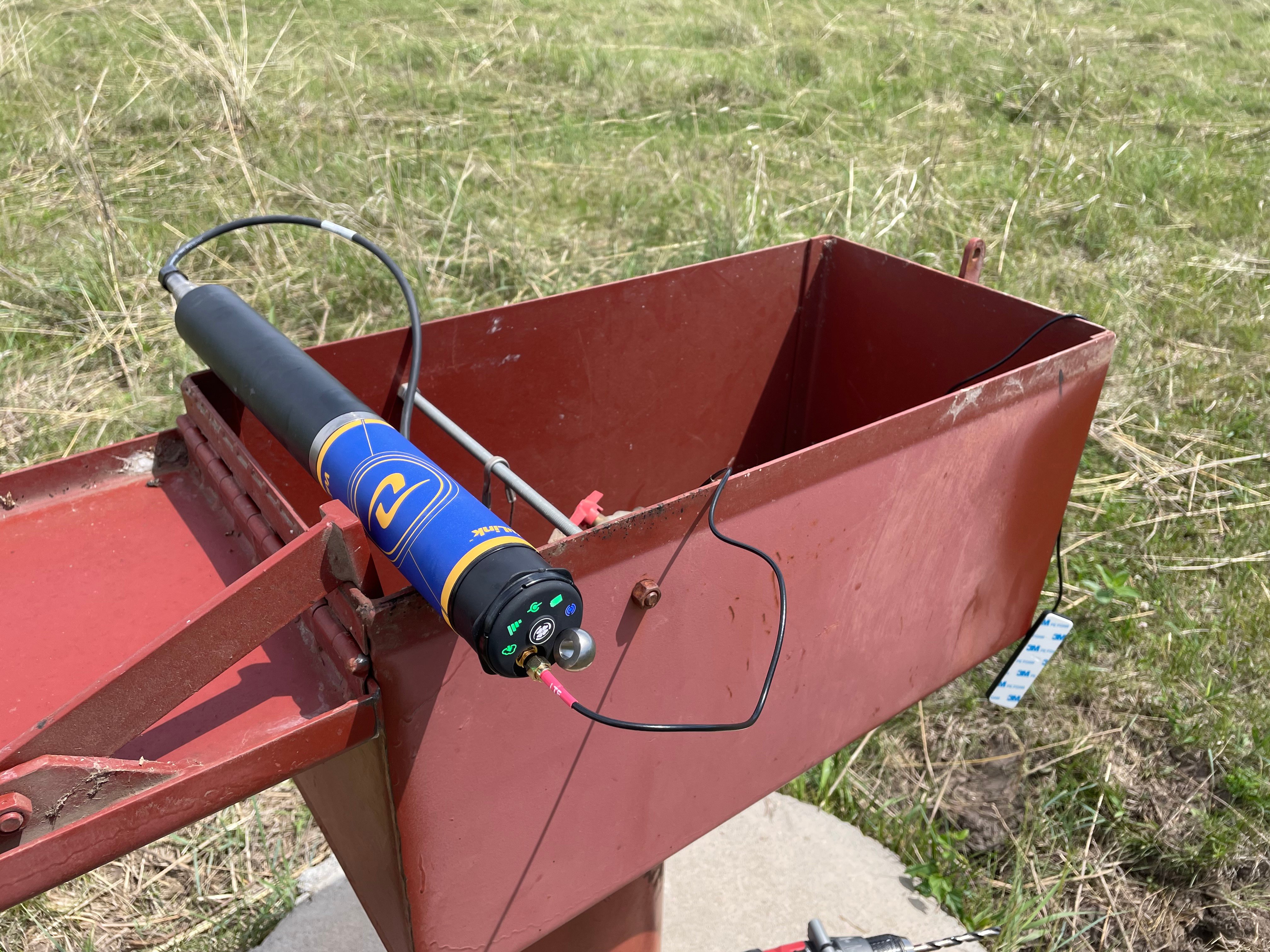 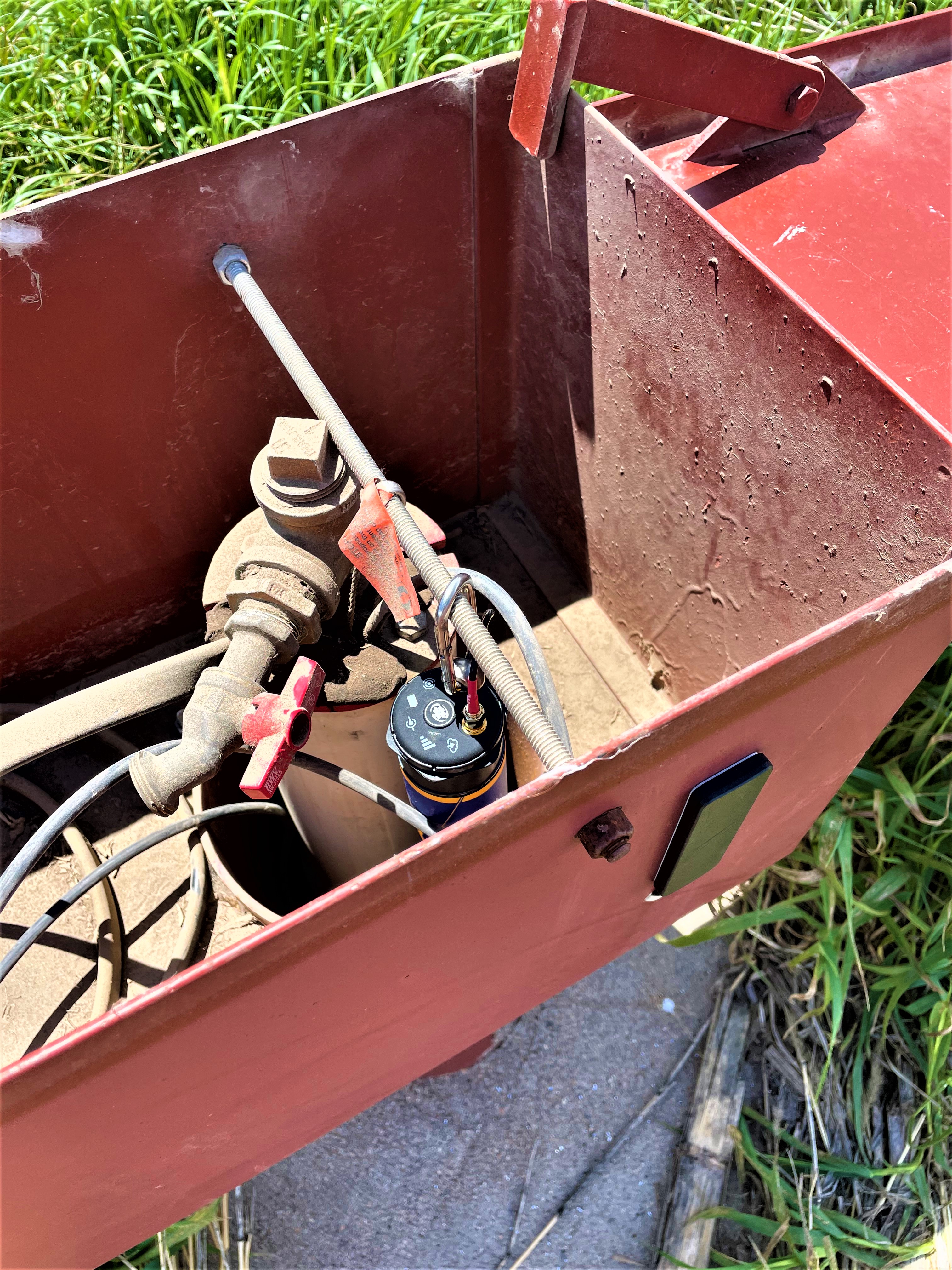 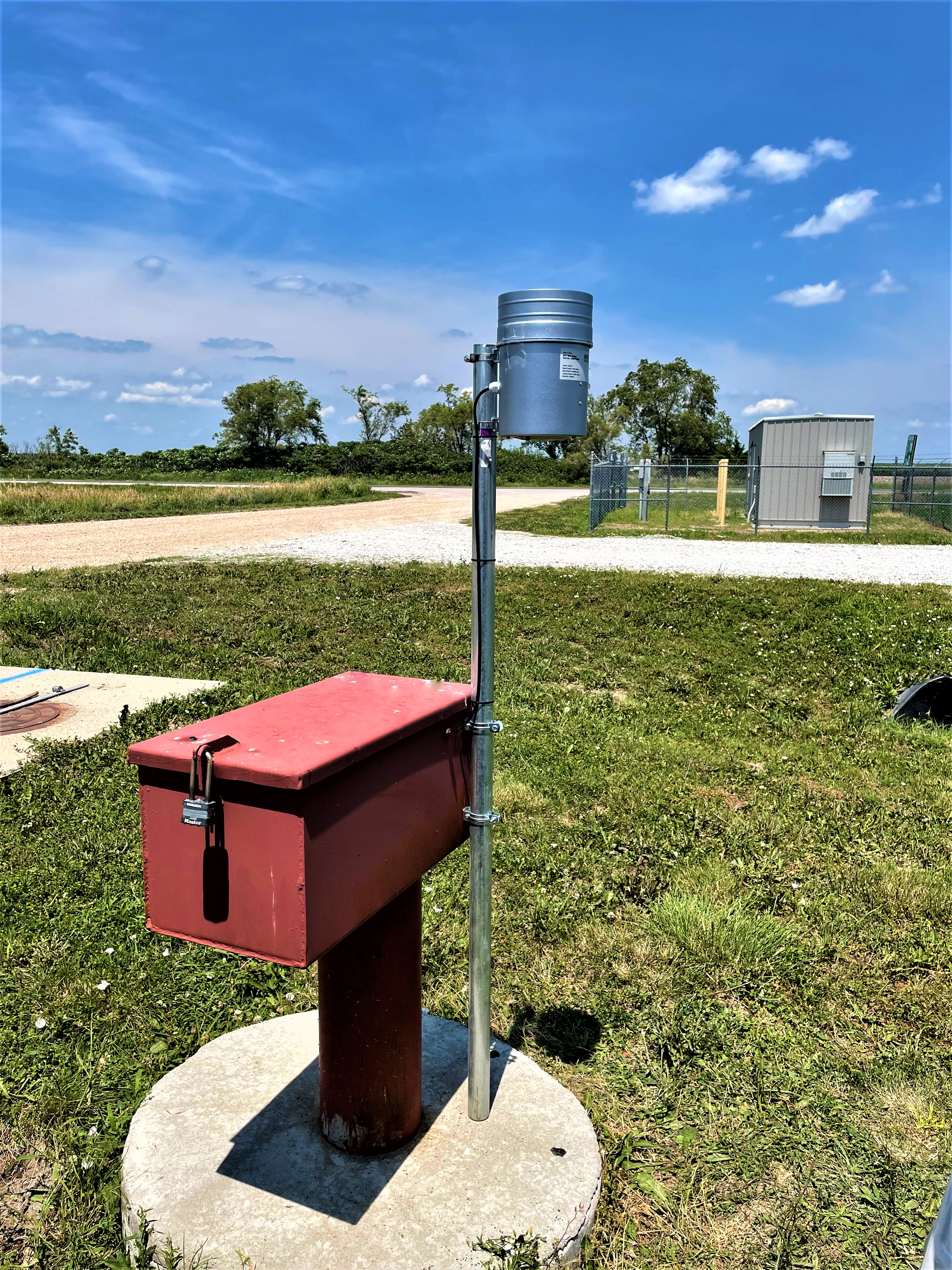 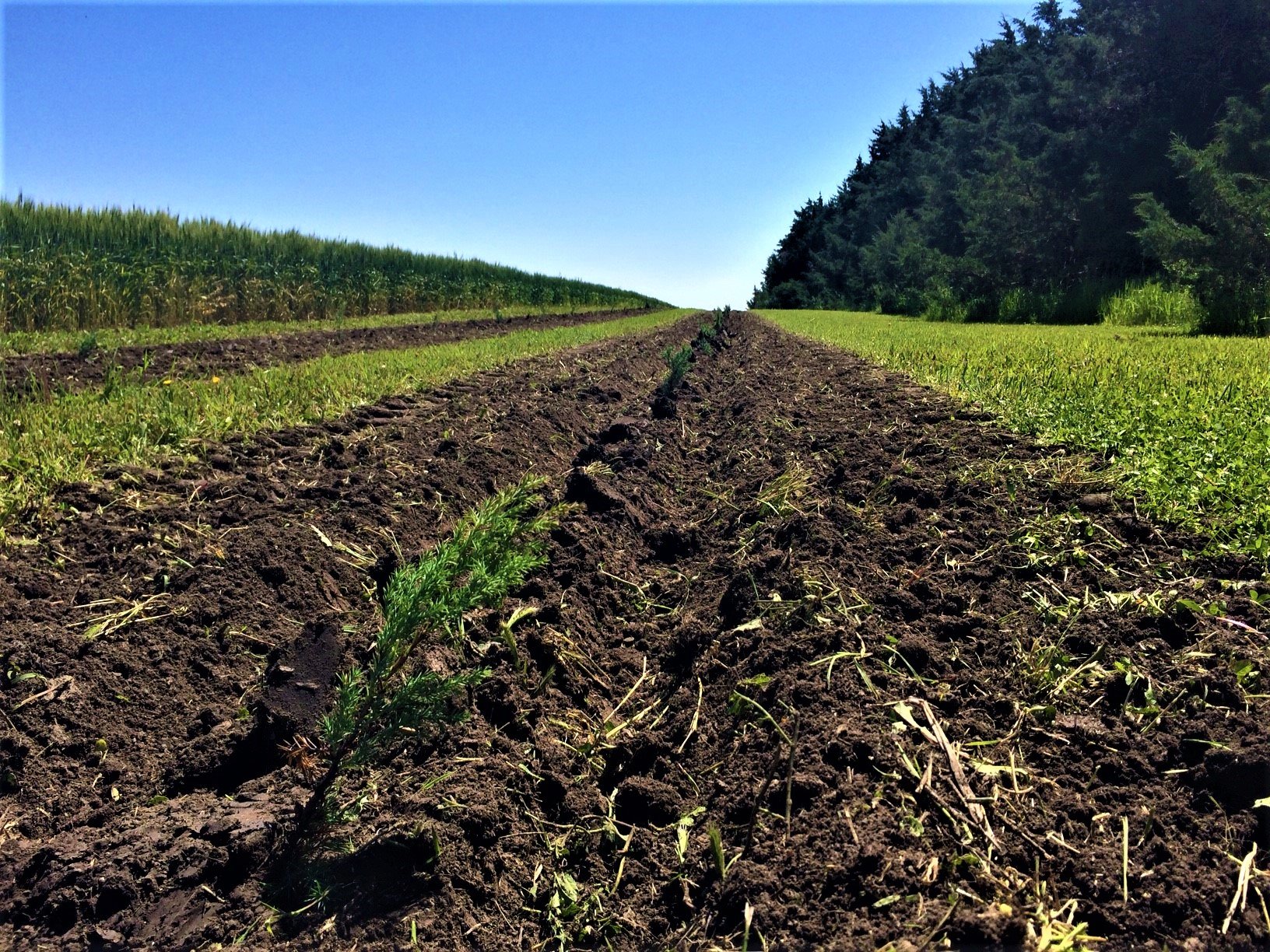 Looking to plant a windbreak?  Want to add some habitat for wildlife?  These are just a couple reasons you can order trees from your local NRD.  Trees and shrubs provide many more benefits, and you can now order trees from the NRD for the spring!  Visit our TREE PLANTING page to learn more about our tree program.  We have begun taking tree orders in November and will receive orders until March 1st 2022.  The Hand Plant form is available on the website.  Please contact us if you would like for us to machine plant your trees.

The NRD closed specific recreation area locations for the winter months on October 28th.  Access is still allowed for hunting, fishing, hiking, trapping, etc. by foot traffic only.  Please see the news release below for full details on the closing of the recreation areas. 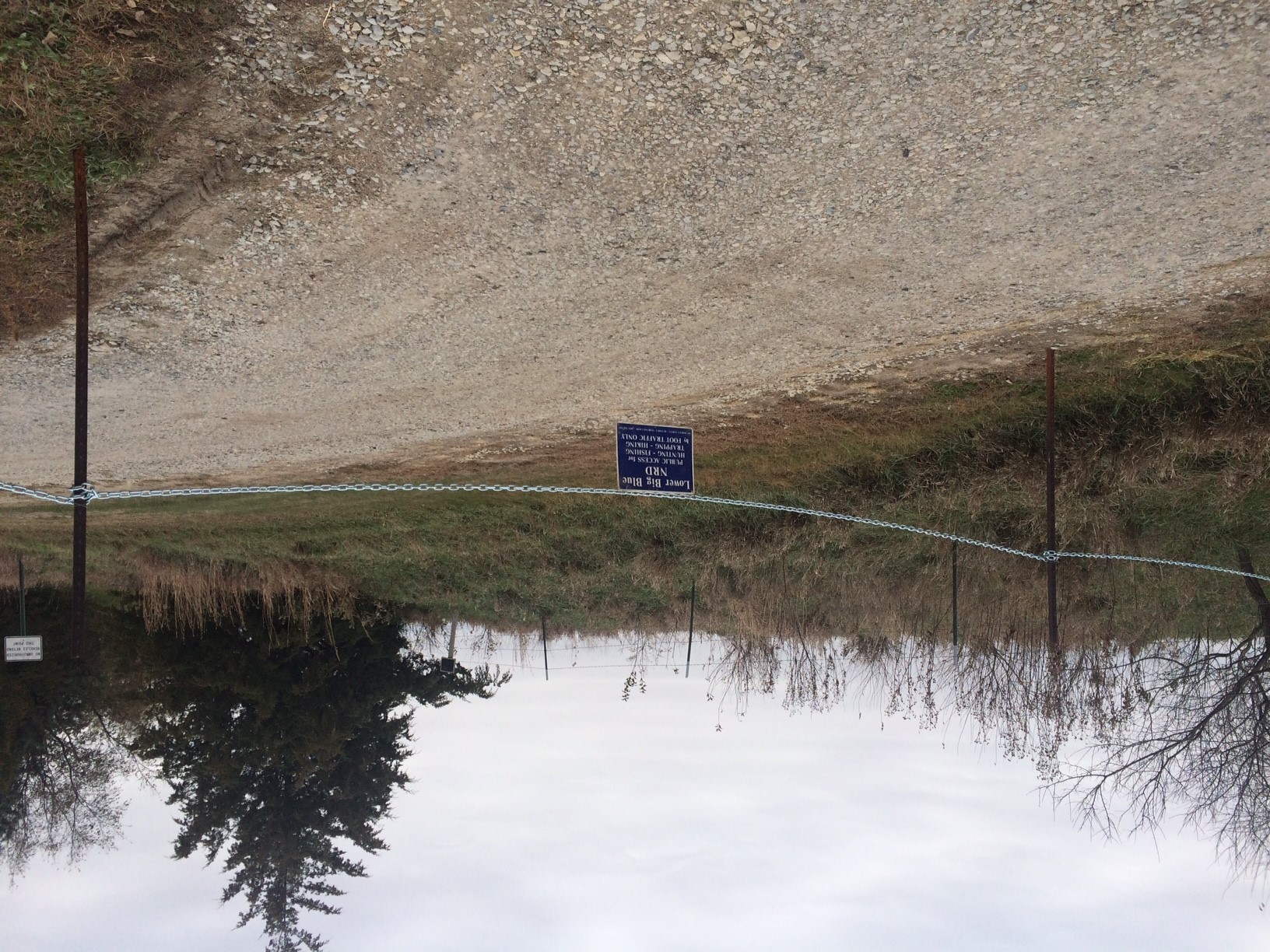 Cub Creek Recreation area near Jansen has undergone a drastic transformation in the latter half of 2020. Nearly all the sediment has been removed. Contractors re-cently brought in a long reach excavator to finish the job. The machine’s impressive 60 ft. reach will allow crews to reach even the most inaccessible areas.  Recently, district staff met with officials from the Nebraska Game and Parks to plan for fisheries development. In the coming months, LBBNRD staff will begin placing fish habitat. Those efforts will culminate with the release of catfish, bass and blue-gill. Additional possibilities for recreation development are being explored. When completed next spring, the NRD expects this 50 year old lake will provide another 50 years of quality recreational opportunities! Visit our 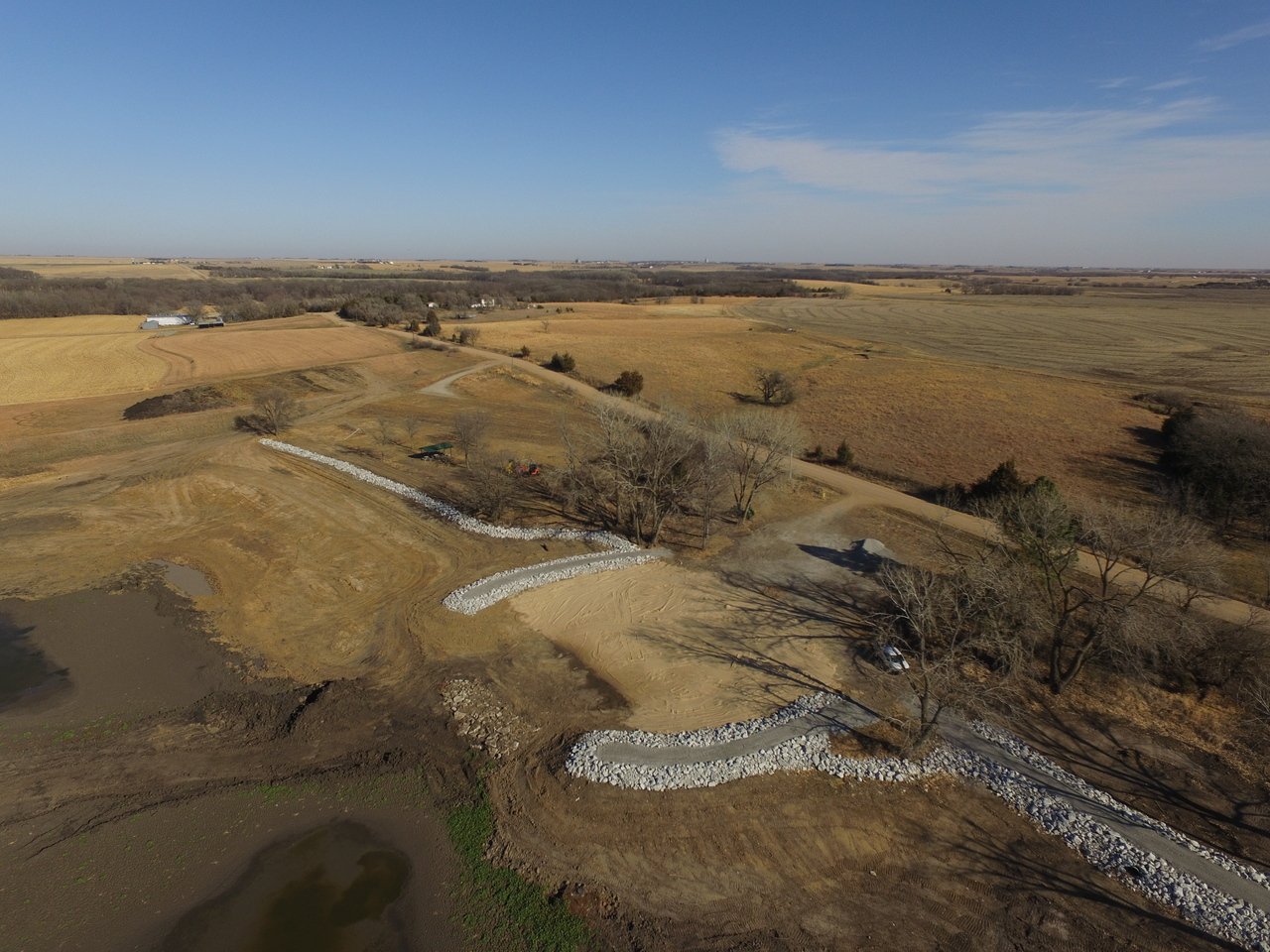 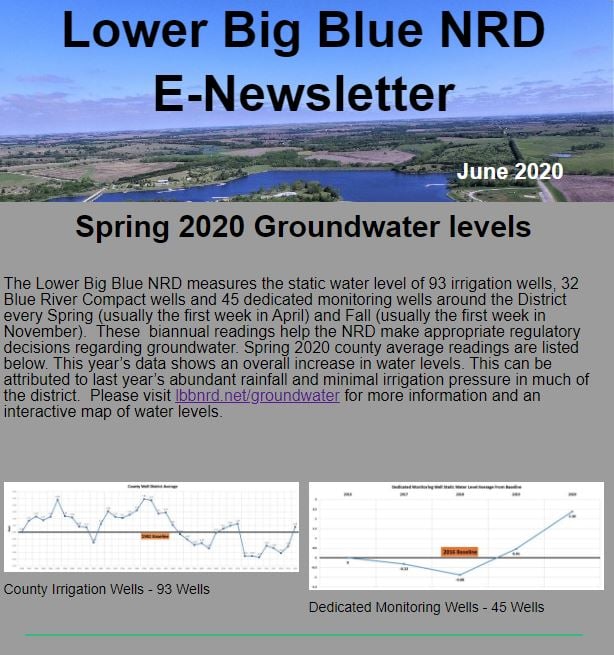 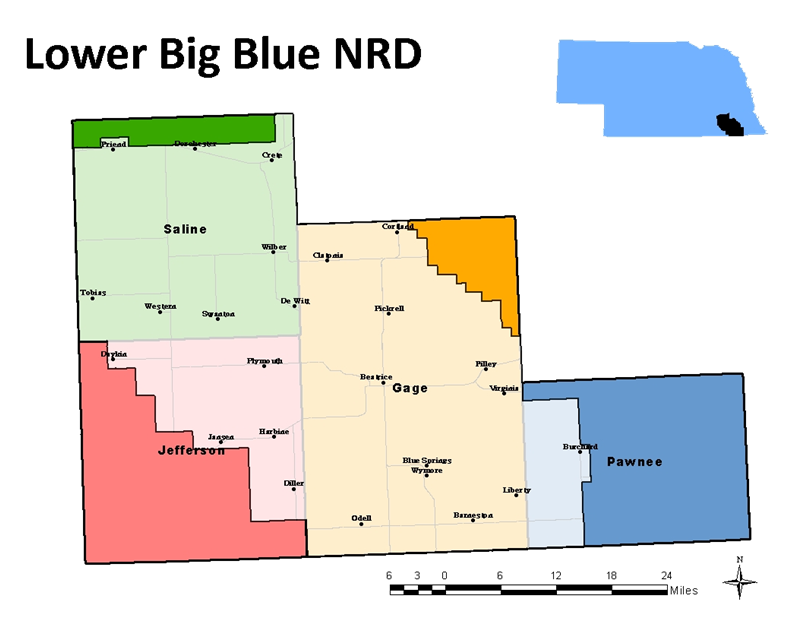