The Lower Big Blue NRD operates two rural water lines.  The first project was the Beatrice West rural water line completed in 2000.  As the name implies, this line is served by the City of Beatrice and runs west along Highway 4.  It serves approximately 40 users north and south of the highway including Pioneer Acres and the Homestead National Monument.
The second project is the Wymore/Holmesville rural water line.  Construction on this project began in 2012 and was completed in 2013.  This line is served by the City of Wymore and runs north as far as Highway 136 and south to the state line.  From the west this line serves users from Odell going east to Liberty.  In total, there is approximately 170 miles of pipe serving 220 users. 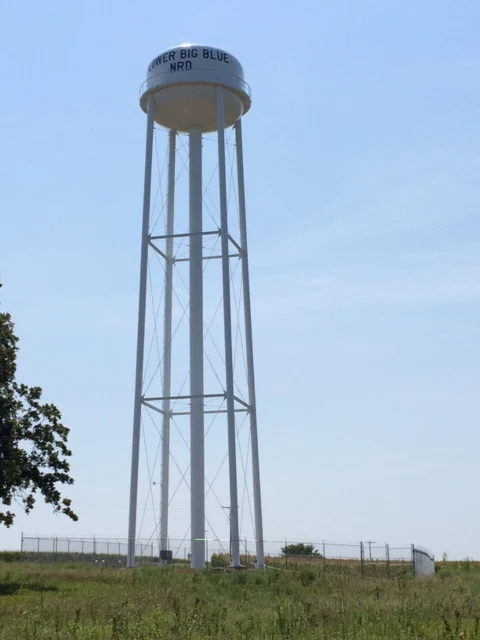 -  Payment is due the 5th day of each month

-  Write your account number on the check memo line 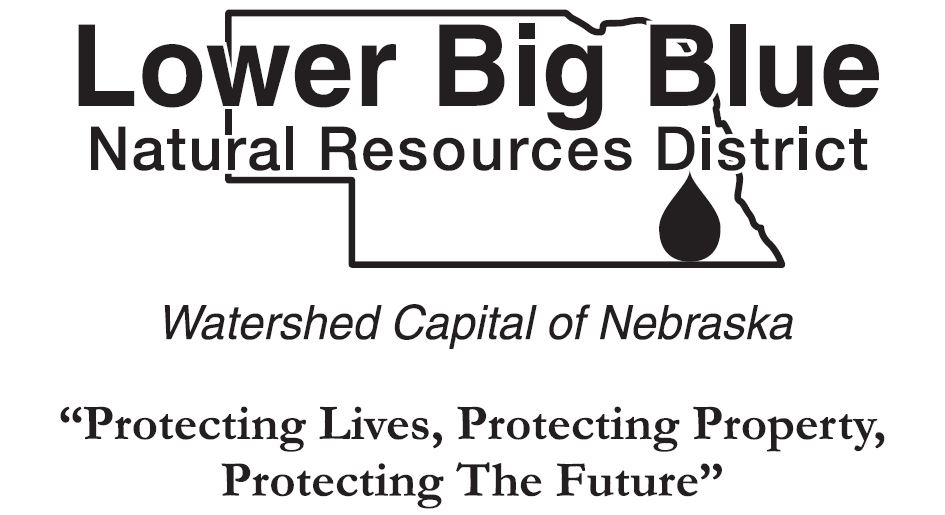